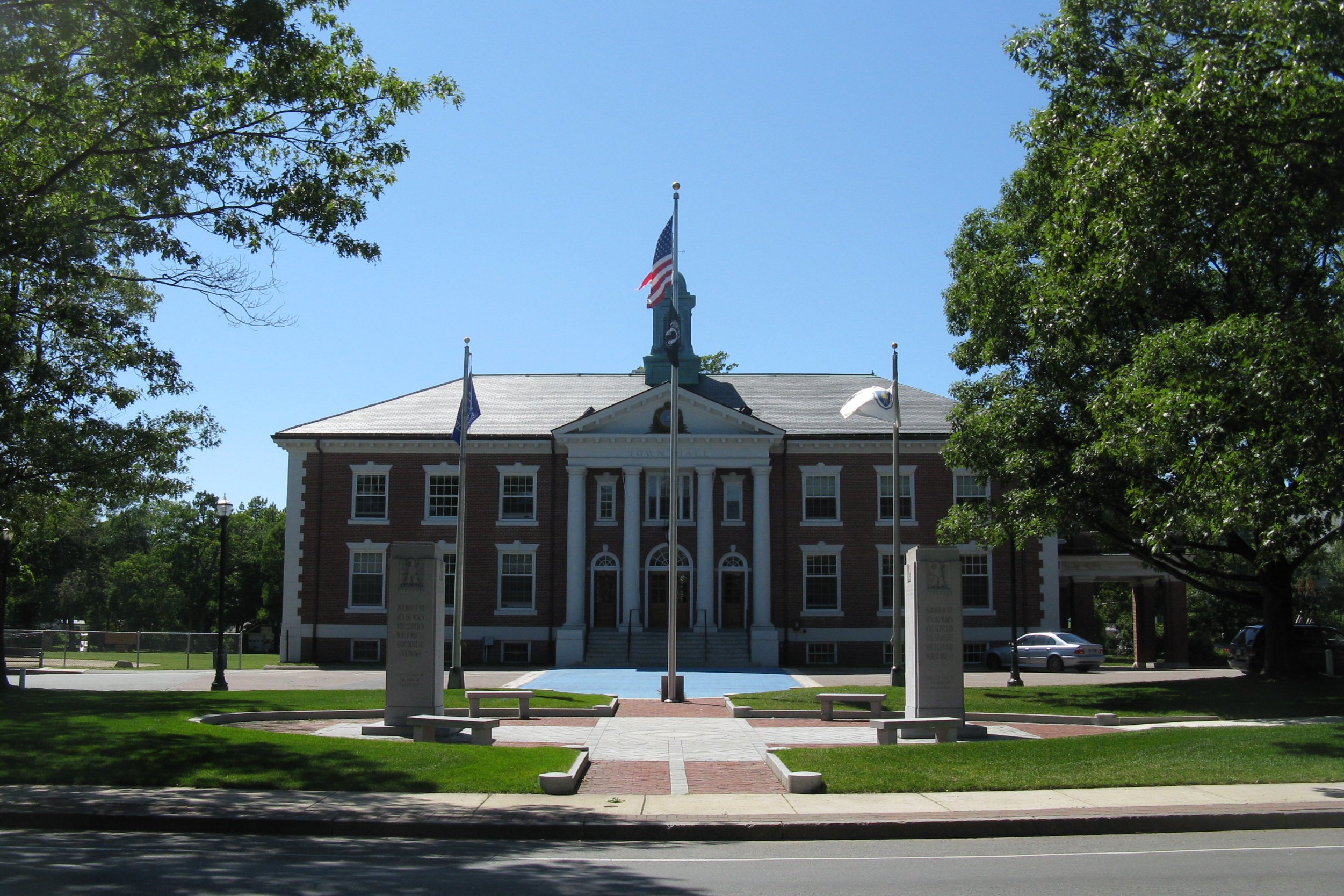 Hundreds of Braintree residents filled the town hall on March 25, standing and sitting wherever they could, as the town opened the public hearing process for extensive changes proposed for Braintree’s zoning laws.

Before the hearing, more than fifty protesters were outside town hall holding signs with slogans such as “say no to 40R” and “our town is not for sale.”

“40R” is a reference to Massachusetts’s “smart growth” law, which allows developers to build densely near public transportation. In this case, the building would take place near Braintree’s Red Line MBTA station. The project would allow for the construction of 445 units, 20 percent of which would be designated affordable.

The hearing began with a presentation by the Horsley Witten Group, a New England based engineering and environmental consulting company, which helped develop the 160-page zoning reform plan. In 2013 Braintree voted to appropriate $300,000 to develop the plan, which will be the first comprehensive update of Braintree’s zoning laws since 1970.

Nate Kelly, a consultant at Horsley Witten Group, said that a lot of areas considered to be environmentally sensitive were rezoned for open space use. Kelly said that the proposed plan will digitally redraw outdated zoning maps, which have clerical errors and mismatching zoning lines, to reflect current zones and eliminate lots and parcels split between different zoning districts.

Jeff Davis, also of Horsley Witten Group, said the rezoning plan would create 446 acres of open space. The zoning law overhaul will also revise requirements, such as Floor to Area Ratio (FAR), to prevent the propagation of mansions in residential zones.

Robert Harnais, Planning Board Chairman, said he is frustrated with what he says is misinformation on social media about the zoning plan, before opening the floor to questions and comments.

However, residents who spoke at the hearing expressed concern about the plan. One resident argued that the rezoning created opportunities for accessory apartments to be built in residential zones, and the proposed conversion of certain residential zones to general business struck some people as arbitrary, and possibly harmful.

Another resident said that some of the areas proposed for rezoning as open space were inaccessible to the public, and opined that developing public property is not a good use of the area.

Resident Janet Swanson said Braintree would be better served by the development of a master plan that tackles other challenges facing the town. She drew applause from the audience when she suggested that the town look for solutions to what some feel are more pressing issues, such as traffic, schools and increasing water bills.

One common frustration that speakers and protesters expressed was the lack or even absence of communication by city councilors about the proposed changes in zoning.

Mayor Joseph C. Sullivan voiced his support for the zoning law overhaul, saying that he believes the changes are necessary for Braintree’s economic development.

“Through proper planning we can protect and position our town over next 20 to 30 years,” said Sullivan. “With the census coming in 2020, we need to be prepared so that we can control our own destiny and not be dictated by others.”

After two-and-a-half hours of questions and discussions, the board decided to continue the hearing on Monday, April 22 at 7 p.m. at the Braintree High School auditorium, located at 128 Town Street.