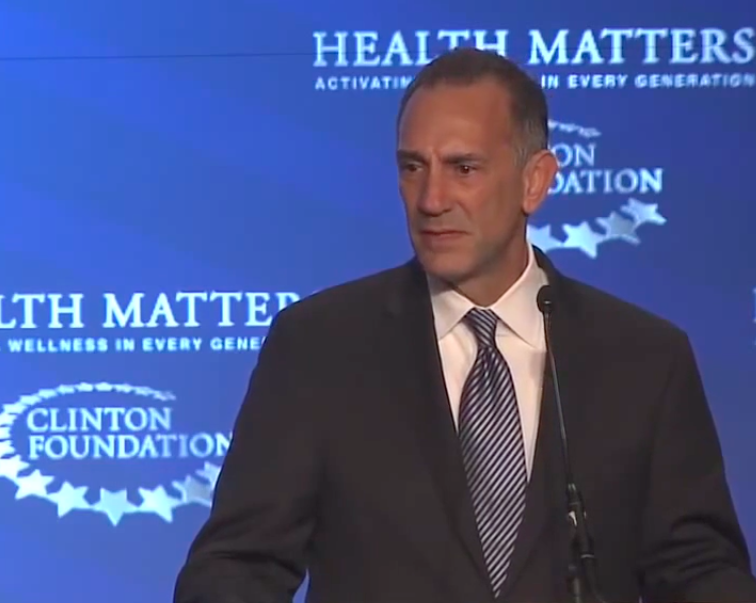 Massachusetts will be the first state to participate in a new, national system to rate addiction-treatment programs.

The Massachusetts Department of Public Health has approved being part of a pilot program developed by Shatterproof, a national nonprofit organization. Substance-use treatment programs will work with the health department and other state agencies on the pilot, which starts in March. The end goal is for people to have an easy, evidence-based way  to compare addiction-treatment centers online.

Sam Arsenault, director of National Treatment Quality Initiatives at Shatterproof, said they decided to partner with the Bay State first.

“We chose Massachusetts specifically because the state has really been a leader in terms of the strategies that they have been implementing in the wake of the opioid epidemic,”really embracing these evidence-based best practices, and trying to find ways to implement them in their system,” she said.

The number of opioid deaths in the state dropped about 4 percent in 2018 and 2 percent in 2017. State officials credit a combination of prevention efforts, increased support for treatment programs and access to the overdose-reversing drug naloxone. Since October, people can buy it without a prescription.

According to Arsenault, for addiction treatment, quick fixes don’t exist.

“Some programs offer ‘the 28-day program,’ which is not actually an evidence-based number of treatment days,” she said. “Addiction is a chronic disease and it should be managed long-term, and there should be connections between the different levels of care.”

Arsenault said personalized plans that address a person’s longer-term mental and physical needs, which can include medication, ultimately help them manage their addiction best. When asked if this approach is costly, she pointed out that doing nothing is more expensive.

“Treating addiction actually reduces costs, both in the health-care setting as well as in terms of productivity and the criminal-justice setting,” she said. “You are able to lower the use of other health-care services, like the emergency department, when that condition is managed and under control.”

She said the Shatterproof rating system mostly will use data from insurance claims, provider surveys and consumer-reported feedback. The company soon will announce the other states that will participate in its pilot program.
More information is online at shatterproof.org.