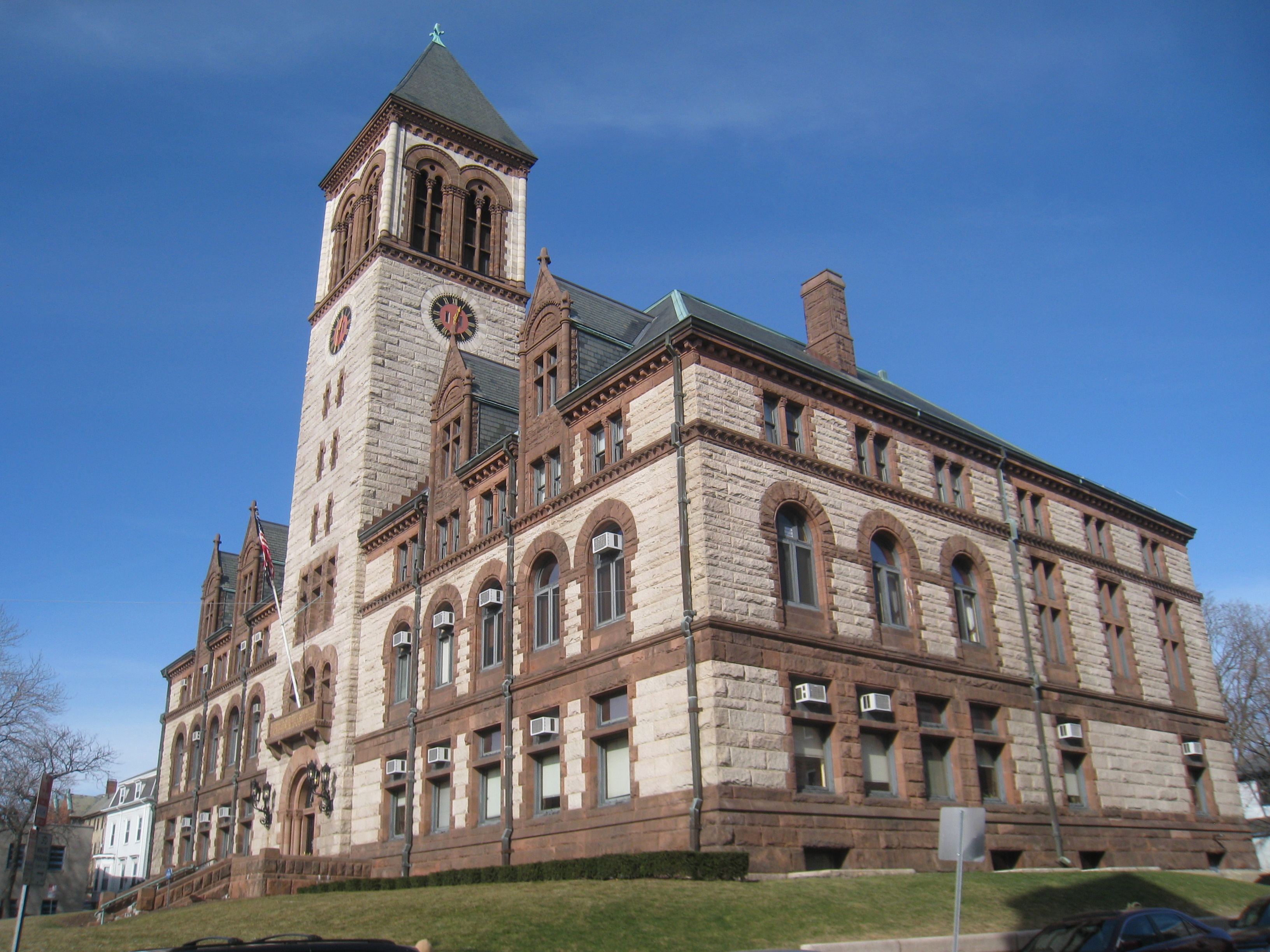 The meeting drew a large number of residents, with many resorting to standing in the aisles of the chamber’s upstairs overflow seating. Public opinion was split, but a majority spoke in favor of the proposal.

Housing advocacy group A Better Cambridge and the Small Property Owners Association made an effort to drive up attendance, encouraging their members to voice their support or opposition.

The proposal was originally put forward by Envision Cambridge, a years-long planning process by the city and independent consultants to develop strategies to improve many aspects of life in Cambridge, including housing, transportation, climate, and economic development.

The overlay would allow denser, taller developments and the building of multi-family rental units in areas previously restricted to single-family residences. Affordable housing is primarily restricted to families making under 80 percent of the area median income, with allowances for some families making under 100 percent. Residents will never pay more than 30 percent of their income on rent. Benefits such as these are generally funded with a combination of municipal, state, and federal subsidies.

Adriane Musgrave, a 2019 city council candidate, spoke in support of the proposal. She said that affordable housing is the most pressing issue facing the city, a view supported by a 2018 Cambridge resident survey in which 35 percent of respondents rated housing as the issue that affects them the most. The next most important issue was traffic at six percent.

“People want to keep us a diverse community both economically and racially,” she said.

Two graduate students presented a letter of support signed by 72 students and one professor from the Department of Urban Studies and Planning at the Massachusetts Institute of Technology.

The most common complaint was that the permitting process is so streamlined that residents don’t have adequate opportunity to voice their opinions on the project. A number of residents believed the proposal would eliminate all opportunity for community input. While the overlay would remove the requirement for costly and often drawn out special permitting, developers would still have to hold community meetings and undergo design review with the city planning board.

Many detractors of the proposal cited inadequate planning time and a lack of study on potential effects, with some seeming to believe the proposal was a few months and not years in the making. Other common concerns were the potential decline of green space and architectural incongruity between existing buildings and taller developments.

Some felt that building exclusively low and middle income developments rather than using mixed income housing strategies amounted to economic segregation and would lead to low income families being subjected to subpar living conditions.

The meeting was a stream of two minute speeches by residents, and councillors did not weigh in to clarify the specifics of the overlay.

Vice President of the Small Property Owners Association Skip Schloming opposes the overlay because of the impact he believes subsidized housing has on the private market. He supports the idea of heavily relaxing zoning, but wants it extended to private developers. Schloming said he believes subsidized affordable housing is often ultimately detrimental to the housing market, and one of the most costly ways to build.

“Affordable means only affordable to the tenants living there,” he said. “Everything else is expensive.”

Schloming floated the disproven claim that concentrations of lower income households  increase the risk of crime, and suggested instead that housing voucher programs be improved to place more lower income residents in mixed income housing.

Multiple studies have concluded that subsidized low-income housing is not correlated with increased crime rates, with some studies showing an associated decrease in violent crime.

The next step for the Housing Committee is to draft a formal zoning petition to enact the overlay, after which it will undergo multiple reviews and finally a vote from the City Council.