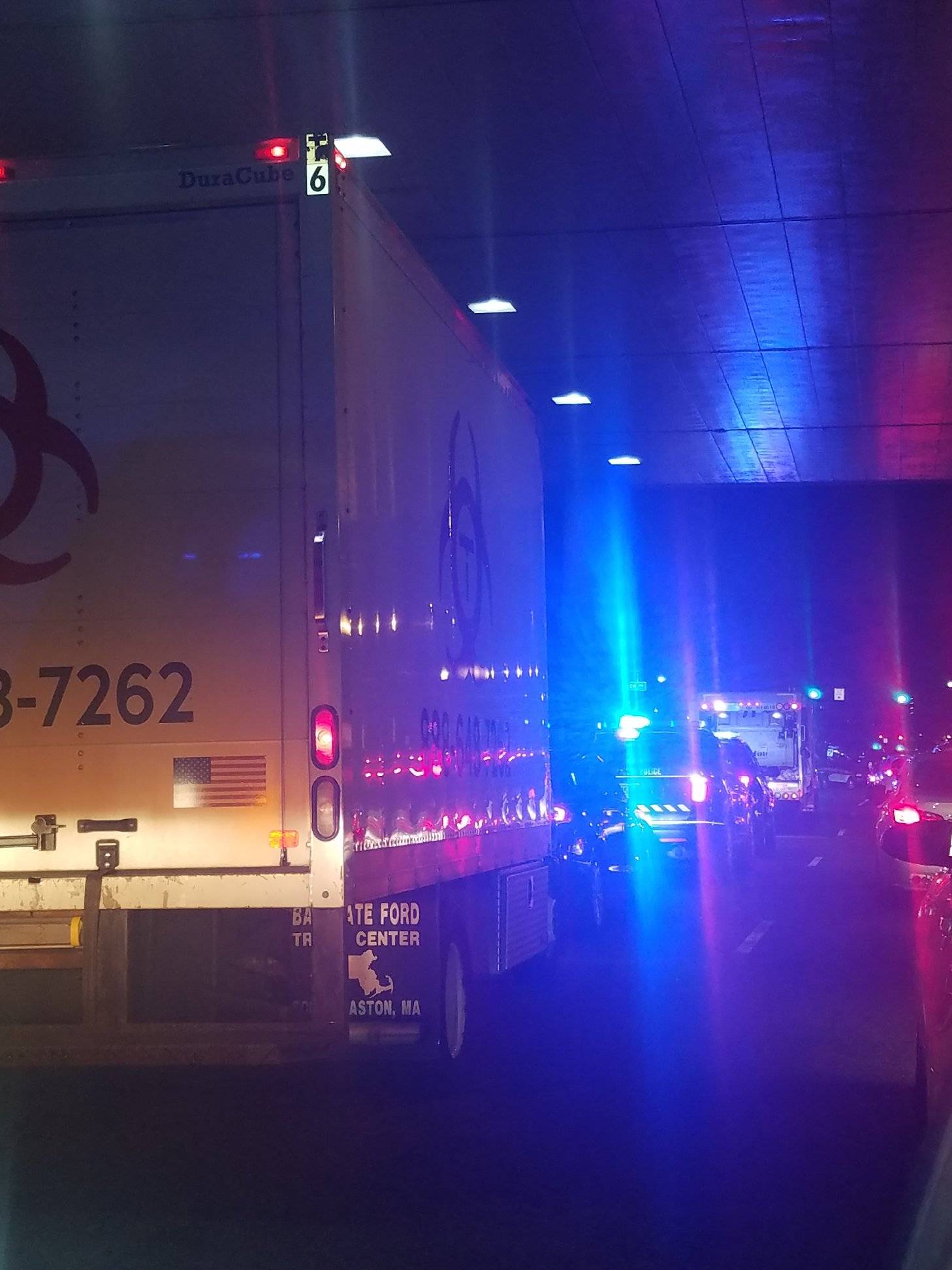 The assault of a corrections officer in the South End has led to what Boston Police are calling “Operation Clean Sweep,” and what activists are characterizing as a bare-knuckled attack on the entirety of Boston’s Homeless population.

Fifty-one-year-old Sean Stuart has been arrested in connection with an assault on Aug. 1, caught on video, that shows him walking alongside the corrections officer’s car, and apparently hitting him through the open car window. According to Boston Activist Chrissy Joubert, the officer has a history of being verbally abusive toward homeless people in that area, but Sheriff Steven W. Tomkins says that’s “Nonsense.”

“This guy was on his way to work, going to park his car and there was an altercation. I’ve heard this before, and that’s total nonsense.”

The area is frequented by a lot of homeless people and people struggling with addiction due to the high concentration of services available. According to Joubert, many people are afraid to visit the area to take advantage of those services after the recently intensified police activity in the area. “Everywhere they sit they get told to move along,” Joubert said. “Since this has happened, it’s been a ghost town.”

Tomkins responded to questions regarding the wisdom of getting out of a car to confront the man who just punched you in the face by noting that while it wasn’t the best decision, people get “emotional.”

“Would I advise anyone not just my officer, anyone to get out of their car to have that kind of conversation while you’re surrounded by a mob of people? Of course not, but people get emotional…if I got punched in my face I would be rather emotional about that.”

The Boston Police Department  – not the Sheriff’s office – have come under fire, particularly after pictures circulated showing that wheelchairs had been tossed into a trash compactor, and a man was attempting to make his way down the road wearing a body cast. Boston Police Commissioner William Gross says it’s a safety issue, that the wheelchairs had used hypodermic needles in them, and were covered in urine, feces, and blood. He didn;t explain why, especially considering how expensive wheelchairs are, they weren’t cleaned up instead of crushed.Boston police have arrested 34 people so far.

Over 100 people attended a forum at the South End Library where city officials discussed the recent police action.

Special Advisor to the Mayor William “Buddy” Christopher said that after the corrections officer was punched through his car window on Atkinson Street, “The police took a corresponding action that they felt was appropriate.”  He went on to say that “The police have really stepped up their responsibility of policing neighborhoods so we can assist the people that are homeless,” to which someone in attendance responded, “By destroying their wheelchairs?”

Christopher said police are now trying to get homeless people to come back to Atkinson Street, seeming to acknowledge activists’ contention that the police have scared them away from the area where they can obtain services.

According to Joubert, getting people back to the area is key to being able to help them. You can’t help people if you don’t know where to find them, and they’re hard to find if they’re always on the move due to fear of the police.

“They are at this point raw,” Joubert said. “They get very comfortable in a place…you have to have at least a spot you know you can sit in without the cops coming along.”