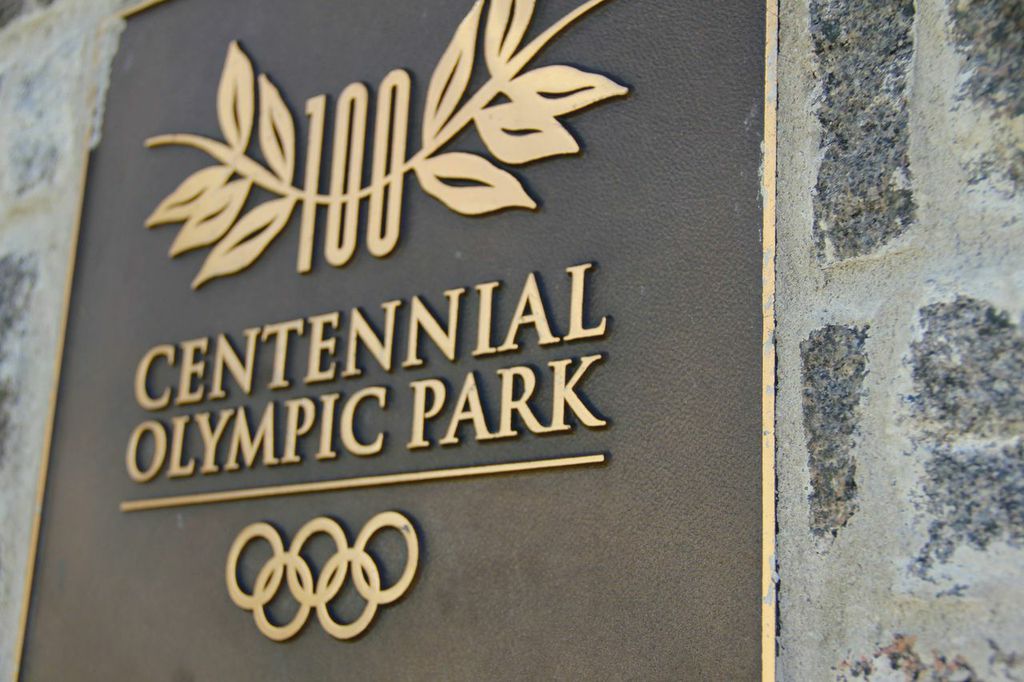 On December 16, Boston Mayor Martin Walsh went to California to speak to the US Olympic Committee in support Boston’s bid for the 2024 Olympic Games, despite mixed feelings back East. Boston is competing with Los Angeles, San Francisco and Washington, DC to host the Games, and the topic’s been a source of debate among residents. There were no public meetings for residents to share their opinions on the bidding decision. Opponents believe the Games will open the door to redevelopment, debt, and displacement of poorer communities. Supporters believe the Games will inspire big new changes in the city, forcing it to update its infrastructure, as well as bringing more prestige to Boston.

Early on, no one from either side knew exactly what was contained in the bid, save for the committee behind it, though some details recently came to light: proposals for a soccer stadium in the South End, for revitalizing Boston Common for beach volleyball, and for building a temporary Olympic stadium in South Boston for the opening and closing ceremonies, among others.

The Boston 2024 Partnership, which drafted the bid, is made up of CEOs, a few government officials and some university presidents, but no ordinary Boston residents. They proposed a price tag of $4.5 billion, all privately funded, but many are skeptical that this will get the job done. When London hosted the Games in 2012, they ended up three times over budget. The Boston 2024 Partnership says public forums will be held should the bid succeed.

When it comes to hosting the Games, there’s more to consider than just debt and stadiums. The price of the Olympics can be measured in displacement, redevelopment, and anti-homeless laws. Atlanta hosted the games in 1996, and is still paying the price.

“The Olympics are really a dress rehearsal for how cities can control the development of their downtown spaces to exclude poor people and people of color,” says Anita Beaty, executive director of the Metro Atlanta Task Force (MATF). “And that’s exactly what happened. It was a dress rehearsal for what we live with now.”

Much like the current process in Boston, the Atlanta bid was completely secret, handled by private interests without any community input. Beaty says residents didn’t even know about the bid until it succeeded. One of her friends from Toronto, who campaigned against hosting the Olympics there, called her up and asked what happened. “I was embarrassed,” says Beaty. “We didn’t even know.”

Atlanta prepared for the 1996 Olympics by campaigning against the poor and homeless. “They introduced ordinances that criminalized the normal behavior required of people with nowhere to live,” says Beaty. In 1991,

Atlanta passed a set of ordinances that targeted the homeless: it was illegal to enter a vacant building, unlawful to enter a parking lot without a car parked there, and begging or soliciting alms was prohibited. The homeless, particularly African Americans, were also targeted and arrested for laying on park benches and jaywalking. Police swept the city for the homeless and rounded them up. Fulton County even bought the homeless one-way bus tickets out of town, as long as users signed an agreement not to return and proved they could meet a family member at their destination. Willie Chappell, who directed the project, said (where did he say this and when?) it aimed to stop the homeless from “continuing to be a drain on the social service agencies in Fulton County,” help them get back on their feet, and reconnect with their families.

Beaty said authorities intensified their harassment of the homeless during the last 18 months before the Games began, but MATF had been documenting incidents since 1991. “One thing we found was a stack of pre-printed citations, given to police to distribute. They said ‘African American, male, homeless,’” with blank spaces left for the alleged crime.”

MATF managed to access arrest records, and after documenting the arrests of 9000 homeless people in 1995, they helped five homeless men file a federal lawsuit against the city. The Task Force actually had to hire the Boston-based law firm of Ropes & Gray for the suit. “We couldn’t find a single Atlanta entity willing to take this on,” says Beaty. The suit was settled two days before opening ceremonies, which resulted in some monetary relief for the five men. In addition, a federal judge ordered the illegal arrests stopped. Beaty says other suits are still pending.

Conditions didn’t improve after the closing ceremonies. “We’ve had worse ordinances: vagrant free zones, you can’t panhandle or ask for anything without threat of arrest. All those policies and practices have gotten worse over the years.” In 2003, the task force again tallied three consecutive months of arrest citations and found that 1100 to 1500 homeless men were arrested in each of those months for what they call “status offenses” (violations of city ordinances that make certain behavior illegal) behavior that is in most cases necessary when a person lives ‘in public,’ without housing.  A lack of public toilets, shelters, and affordable housing led to frequent arrests for “public urination,” “urban camping” and other related offenses that target those who live on the street.

The city didn’t just try to hide its homeless from the world. Atlanta’s poor, especially low-income African American communities, were also displaced by redevelopers. Beaty calls it “reverse land reform”: taking from the poor, giving to the rich. “We lost over 10,000 units of housing. We have no public housing anymore. It’s all being replaced by privatized developments, with some subsidized, but not enough.”

The Olympics launched Atlanta’s campaign to rid itself of housing projects. Techwood, the nation’s first housing project, was demolished before the opening ceremonies in 1996, and most of its displaced residents were given housing vouchers after their displacement. Some of the land was used for Atlanta’s Olympic village. After the Games ended and the cameras left, it was replaced with the mixed income community, called Centennial Place, which included some subsidized housing. Some former Techwood residents returned, but not many. As Place Journal notes, “When the rental units of Centennial Place were all occupied, in 2000, only 78 families from the former Techwood and Clark Howell Homes were re-housed—just seven percent of the population when the planning process began.” Centennial Place is surrounded by Virginia Tech, World of Coca-Cola (the soda company’s history museum), and the privately owned Centennial Olympic Park. By 2009, private interests invested $1 billion into the neighborhood surrounding Centennial Place, according to Renée Lewis Glover, former CEO of the Atlanta Housing Authority (AHA).

In 2009, Atlanta demolished its last housing project, eliminating the final of 14,000 units that once stood in the city. The city has replaced most projects with mixed-income communities. Glover in a New York Times article that “concentrating families in poverty is very destructive.” One year later, 30,000 Atlanta residents crowded a mall waiting to receive section eight vouchers (though that may include people accompanying others). In the end, 13,000 applications we handed out. However, East Point Housing Authority only had 455 vouchers, and all were unavailable at the time. AHA estimated it would take 10 years to help everyone who showed up.

Activists are still fighting for affordable housing in Atlanta. WABE (Atlanta’s NPR station) reports that on December 17, Mayor Kassim Reed announced a deal with a private developer for Underground Atlanta, a struggling shopping district in the city’s Five Points neighborhood. Current plans include a multi-story residential building, but don’t include any requirements to build affordable housing.

Mayor Reed defended his record on affordable housing, and said the Underground Atlanta development deal is unsubsidized, which means the usual requirements — such as mandates for affordable housing — don’t necessarily apply.

Joe Beasley, the southeastern regional director for the Rainbow Push Coalition, told WABE “It’ll be another gentrification development… pushing out poor people and black people from downtown Atlanta.” Beasley also pointed to rising rents in new developments in the city.

No one knows what will happen if Boston wins the Olympics bid. There’s always a chance things work out for the best. But the Games have a history of leaving behind redevelopment, gentrification, and debt.

Andrew Zimbalist, an economics professor at Smith College in Massachusetts, told NBCNews.com that “less than a handful” of cities have benefited from hosting Games held since 1960. One was Los Angeles, which in 1984 “basically didn’t have to build anything,” and Barcelona, which already developed big plans for civic restructuring. Athens, the 2004 host, hasn’t seen any economic relief for hosting the Games, and 21 of the 22 stadiums built for the Games are unoccupied. Unused stadiums are a common symptom of hosting the games. City Lab reports it will take 30 years to pay off Beijing’s Bird’s Nest (the city hosted the Olympics in 2008), which currently just hosts shopping malls, skating rinks, and, on rare occasions, soccer games. Popular Mechanics released a list of 12 unused Olympic stadiums, some of which date back to 1948.

For local opponents of the Games, there is some relief: early reports say Boston has the weakest bid of the bunch. But there’s no official word yet. Whichever city wins the right to host the Olympics will face severe challenges — before, and, most likely, after the Games.