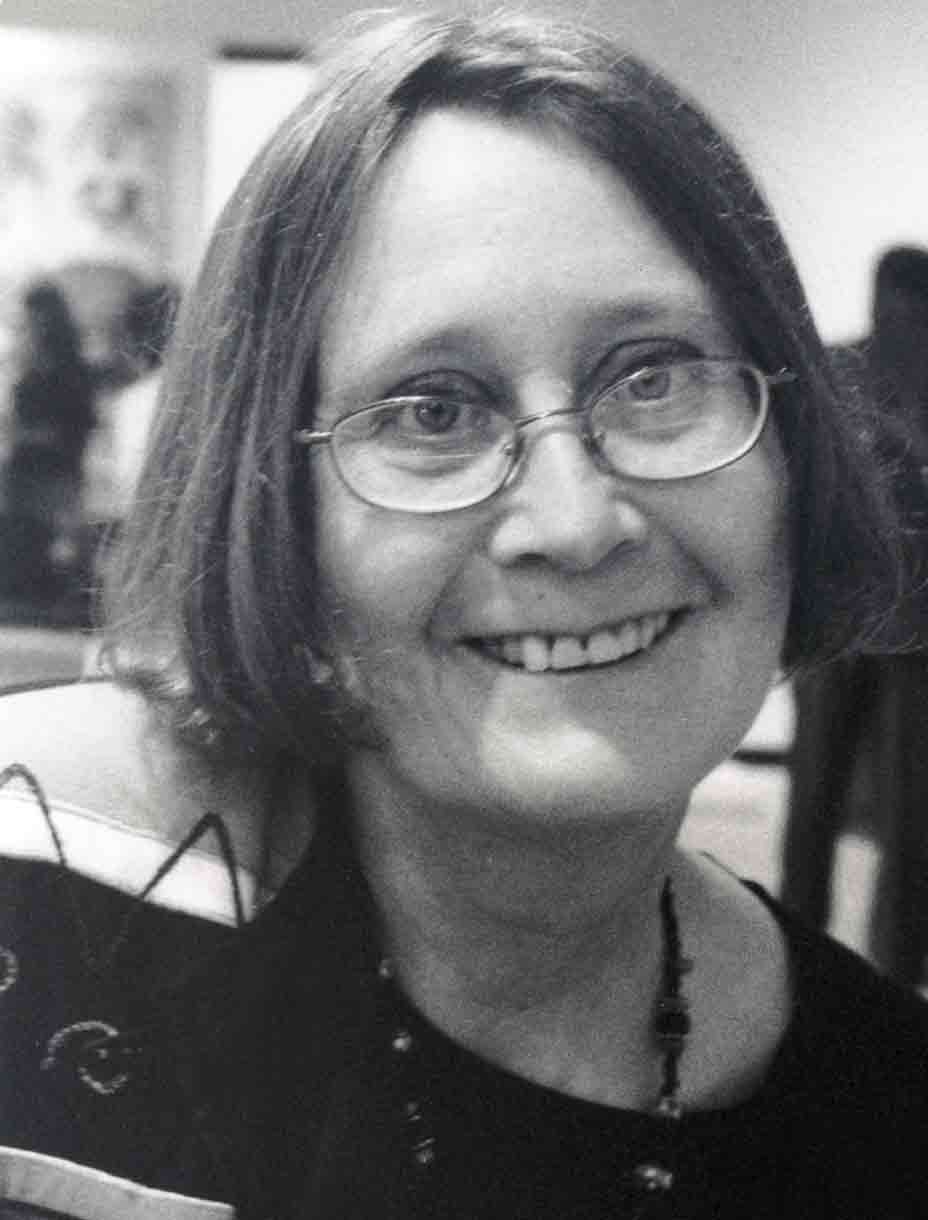 The poems printed here were selected from Linda Larson’s most recent book, Rise and Shine, published by Wilderness House Press. Larson writes with exquisite talent and soul. She reaches into her past to give the reader stunning portraits of a kaleidoscope of feelings and situations, from a doorway in Cambridge on a cold winter night to a childhood summer vacation on a Mississippi farm. Her art is wonderful and varied.

Larson was born in the Midwest but spent a great deal of her childhood and a decade of her adult life in Madison County, Mississippi, where she worked as a feature writer for two progressive weeklies, The Capitol Reporter and The Jackson Advocate. You can taste the southern flavor in her poems.

She moved to the Boston area in 1985 and was the editor of Spare Change News from 1997 to 2002, where a friend gave her the support and encouragement she needed to pursue publication of her poems. Ironically, while in a poetry seminar at John’s Hopkins University in 1970, where she earned her master’s degree, she was told she had a “tin ear” and “no soul” and would never be a poet. Larson’s art, her wonderful way with language, has not come easily. She has overcome many barriers to success and deserves recognition for her efforts.

Larson has spent most of her life in a personal struggle with schizophrenia, which brought her to a life of addiction and homelessness. Her poem, Nightshade, documents this period in her life, when she slept in doorways and worse. But, in 1989, Clozapine was approved for the treatment of severe schizophrenia and Linda’s symptoms were controlled. She was finally able to begin the journey to recovery from addiction and homelessness.

Since then, Linda has not only attained the dream of publishing her work but has shared her personal story of recovery, giving hope and inspiration to countless others who are trying to overcome serious mental illness. She has been recognized by both houses of the Massachusetts Legislature and the Massachusetts Mental Health Center in honor of her work with people in recovery.

It’s fitting that Larson is celebrated on the poetry page of Spare Change News, a tradition she helped initiate. She was an active contributor to the paper for about a decade, from shortly after its beginnings in 1992 until 2002.

A night on the streets is full of surprises that don’t suit you
and gifts you can’t return. I find myself on my own at
dusk in scenic, drug-ridden Central Square, in need of a
bed, a meal and some Wild Irish Rose.

One ill-kept secret of the streets is the smell of shoes worn
24/7. Whether I am slipping onto a barstool at Sullivan’s
Tap on the arm of a white-haired old gentleman flashing
a wad of twenties and me, or kneeling beside the
communion rail, the putrid rot of my shoes is a shout-
out to predators, ‘This woman is homeless, helpless.’

Couch surfing is over-rated. It starts out fine. I have some
money from stemming to share with friends who are
getting high. It’s going to be a deathly cold night outside
the peephole.

In the wee hours there comes a chance for me to bring in
some money. “Be nice to this guy,” my pals tell me.
“He likes you and look he’s spending money. He’ll get
you high. He’ll get all of us high.”

It’s not a choice for me to go back to where I was living
unless I want yet another pair of black eyes. I tell
everyone I’m fine, they’re only shiners. I laugh it off.
I’m a raccoon.

It’s 5:30 in the morning. I am out on the street feeling lucky
to be outside in the fresh air. I would feel luckier if I had
made it out with my jacket. There is enough change in
my pocket for a large coffee regular . . .enough to buy me
a seat in a warm place until the streets fill up and I can
stem for more. It’s so cold outside the passersby on the
street won’t want to stop and fill the jangle in my cup.
My bones ache.