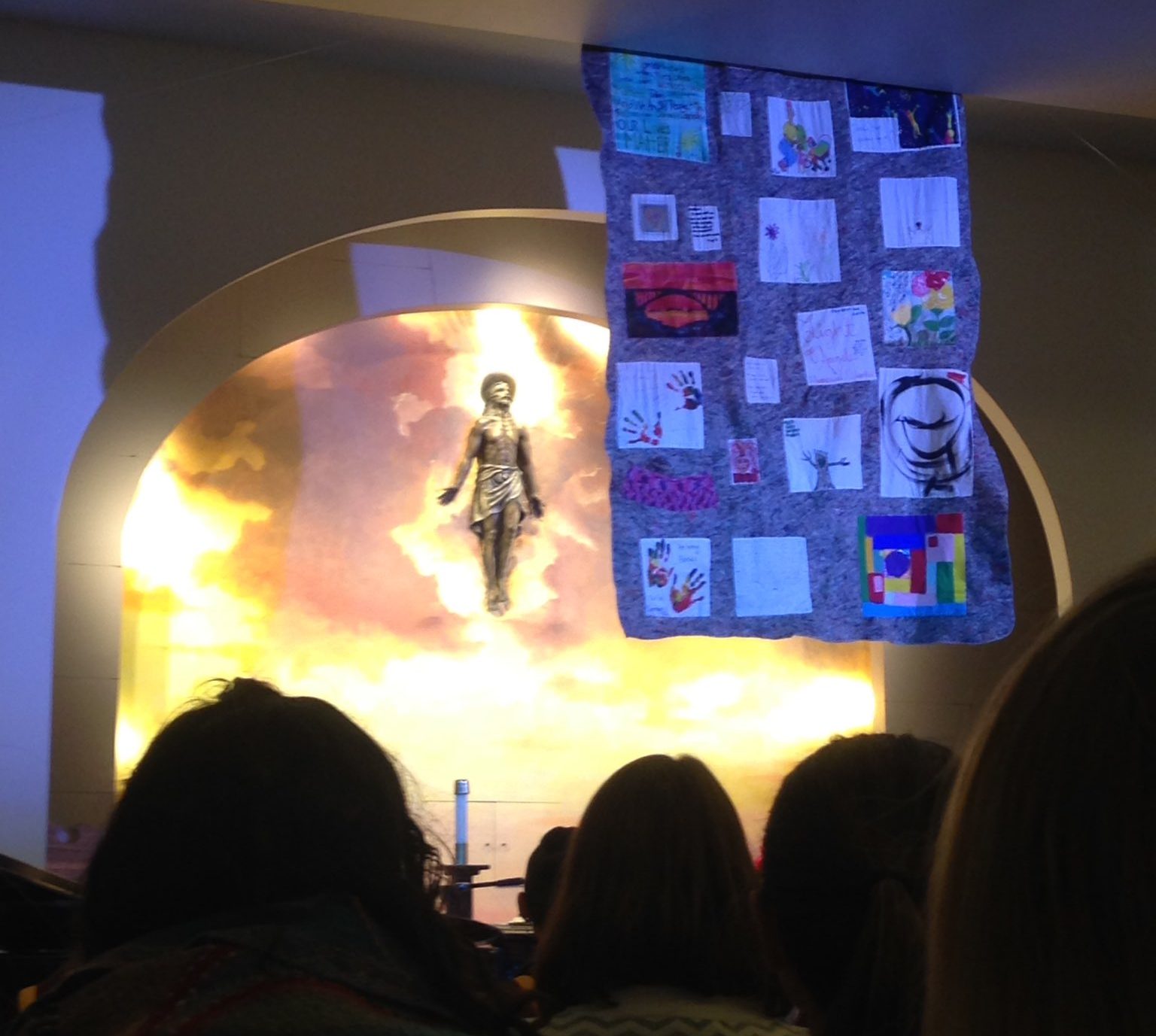 Diamond O’Connell spent 15 years without a home, but in the time she spent homeless, she gained a family.

The other people she met living on the Boston streets became her brothers and sisters, a family she would never stop supporting, even as some of their names were read aloud Wednesday at the 27th Annual Interfaith Homeless Memorial Service. The 92 names read by various faith leaders in the community were homeless men and women who had died in the past year.

“They need to be remembered every day. Their stories need to be told every day,” O’Connell said after the service. “I want everyone to know their dreams, their hopes. I shared it with all of them.”

With nearly 100 people packed into the chapel of the Church on the Hill in Boston, Wednesday’s program included prayers from several faith leaders, music, speakers, and the reading of names, broken into four sections throughout the service.

The first reading of names at the annual Interfaith Homeless Memorial Service. pic.twitter.com/LE4p0CUW0F

At the end of the service, attendees were encouraged to stand and hold hands, showing support for one another. They sang and chanted several songs, including the upbeat “Ella’s Song.”

The service is held on Dec. 21 to represent the shortest day and longest night of the year — “the longest night to be un-housed,” the program said.

Cheryl Kane, a nurse for the Boston Health Care for the Homeless Program and one of the speakers during the service, said the date also serves as a symbol for a time of transformation.

“The memorial service is held on the day of the winter solstice, which is that time when we wait for the light. We move from the darkness,” she said. “Moving from darkness to light [is] a very important tradition with lots of symbolism for many people.”

Kane said the holiday season can be one of both love and loneliness. She hoped Wednesday’s program would remind everyone to be thankful for their friends and family.

“They lived with incredible courage,” she added. “We are grateful for each one of them. We will never forget them, and we believe that they will now rest in peace.”

For O’Connell, never forgetting her friends and family from the streets means attending the service each year and visiting old friends, some of whom are still homeless.

O’Connell also created her own organization, Project Love 2016, to reach out to greater Boston’s homeless population and offer any support they can.

“The light that I shine right now gives them the hope that they can still make it out,” she said.

As for her friends who have died, O’Connell hopes her efforts pay homage to their memory.

“I close my doors and say, ‘Why did you guys die and I lived?’” she said. “The ones that we lost, their light has to shine on.”

“I continue to live their dreams through my life every day.”